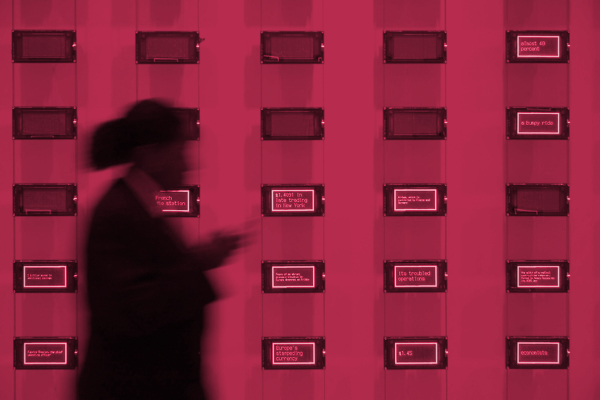 This year started with a small project I really like: Feeds for Journalists, by Dave Winer. The idea is that RSS is still a valid technology to get an effective and unbiased flow of news.

As he puts it, after reading a tweet by Mathew Ingram:

If you’re a journalist and you love RSS, please join me in an easy project to improve both. Let’s put together a list of starter feeds for journalists.

Basically, we’re sharing our RSS bookmarks considering only the accountable sources. Since Facebook is pivoting from its initial position regarding news and its News Feed, I think even the timing of Feeds for Journalists is right.

When good ol’ Google Reader was killed by Google, I continued using RSS via Feedly, Inoreader and Electric River (the latter also by Dave). RSS is still the best option for massive news browsers, an indispensabile technology in any newsroom. Give it a try.

Bonus: since we spoke about Zuck, Frederic Filloux says Facebook has all the reasons in the world to get rid of journalism.

The Only Living Boy in New York 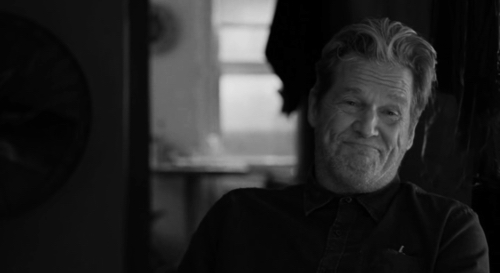