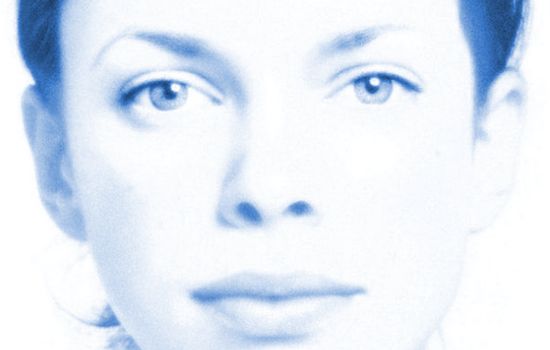 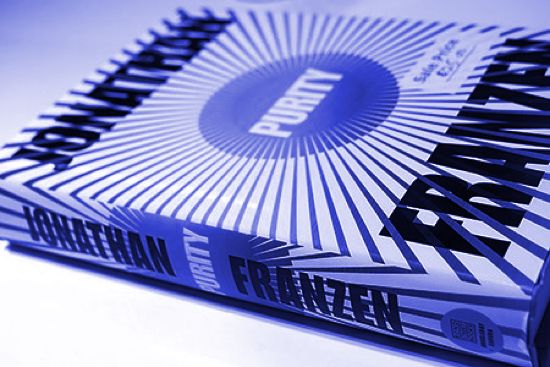 Sometimes you imagine something for so long, you find that you have no choice but to do it.

Do you know the Rolling Stones song ‘Have You Seen Your Mother, Baby’?” “‘Standing in the Shadow.’” “The very first time I heard it, on RIAS, I could tell in my gut that everything they’d told me about the West was a lie. I could tell it just from the sound—there was no way a society that produced that kind of sound could be as oppressed as they said it was. Respectless and depraved, maybe. But happily respectless, happily depraved. And what does that say about a country that wants to forbid that kind of sound?”

The world was overpopulated with talkers and underpopulated by listeners,

Her father had approved of her sneaking. He operated by Old World rules, the blurring of right and wrong into whatever you could get away with;

She felt loyal to a baby in her that hadn’t even been conceived yet. To a possibility.

She was remembering the old desolation and feeling it again now, the conviction that love was impossible, that however deeply they buried their conflict it would never go away. The problem with a life freely chosen every day, a New Testament life, was that it could end at any moment.

“You know,” he said, “it’s difficult to trust a person with no secrets.”

“Do you want to hear my theory of secrets?” “Do I have a choice?” “My theory is that identity consists of two contradictory imperatives.” “OK.” “There’s the imperative to keep secrets, and the imperative to have them known. How do you know that you’re a person, distinct from other people? By keeping certain things to yourself. You guard them inside you, because, if you don’t, there’s no distinction between inside and outside. Secrets are the way you know you even have an inside. A radical exhibitionist is a person who has forfeited his identity. But identity in a vacuum is also meaningless. Sooner or later, the inside of you needs a witness. Otherwise you’re just a cow, a cat, a stone, a thing in the world, trapped in your thingness. To have an identity, you have to believe that other identities equally exist. You need closeness with other people. And how is closeness built? By sharing secrets.

Naturally, I bore the brunt of this. A wrong word at the breakfast table or a distracting smell from something I was cooking (“Smell is hell,” she liked to say) could ruin a workday.

You have a right to be happy for yourself. If you’re with someone who can’t be happy, you need to think about what you’re going to do.”

Don’t talk to me about hatred if you haven’t been married. Only love, only long empathy and identification and compassion, can root another person in your heart so deeply that there’s no escaping your hatred of her, not ever; especially not when the thing you hate most about her is her capacity to be hurt by you. The love persists and the hatred with it. Even hating your own heart is no relief. I don’t think I’d ever hated her more than I did for exposing herself to the shame of my refusing to speak in Leonard’s voice.

You could cooperate with the system or you could oppose it, but the one thing you could never do, whether you were enjoying a secure and pleasant life or sitting in a prison, was not be in relation to it. The answer to every question large or small was socialism. If you substituted networks for socialism, you got the Internet. Its competing platforms were united in their ambition to define every term of your existence.

The apparatchiks, too, were an eternal type. The tone of the new ones, in their TED Talks, in PowerPointed product launches, in testimony to parliaments and congresses, in utopianly titled books, was a smarmy syrup of convenient conviction and personal surrender that he remembered well from the Republic. He couldn’t listen to them without thinking of the Steely Dan lyric So you grab a piece of something that you think is gonna last.

It seemed as if the Internet was governed more by fear: the fear of unpopularity and uncoolness, the fear of missing out, the fear of being flamed or forgotten.

Nature even on the most local of scales made a mockery of information technology. Even augmented by tech, the human brain was paltry, infinitesimal, in comparison to the universe.

Social media hasn’t just swallowed journalism, it has swallowed everything. It has swallowed political campaigns, banking systems, personal histories, the leisure industry, retail, even government and security. The phone in our pocket is our portal to the world. I think in many ways this heralds enormously exciting opportunities for education, information, and connection, but it brings with it a host of contingent existential risks

The struggle for the open web 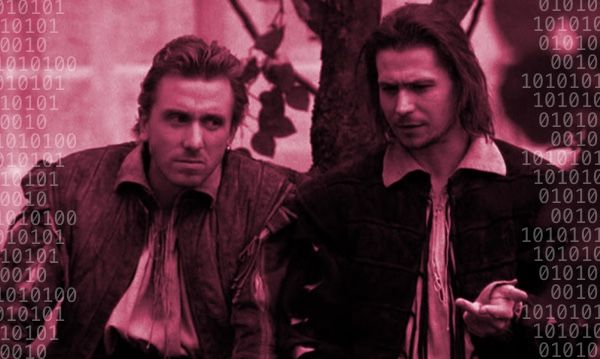