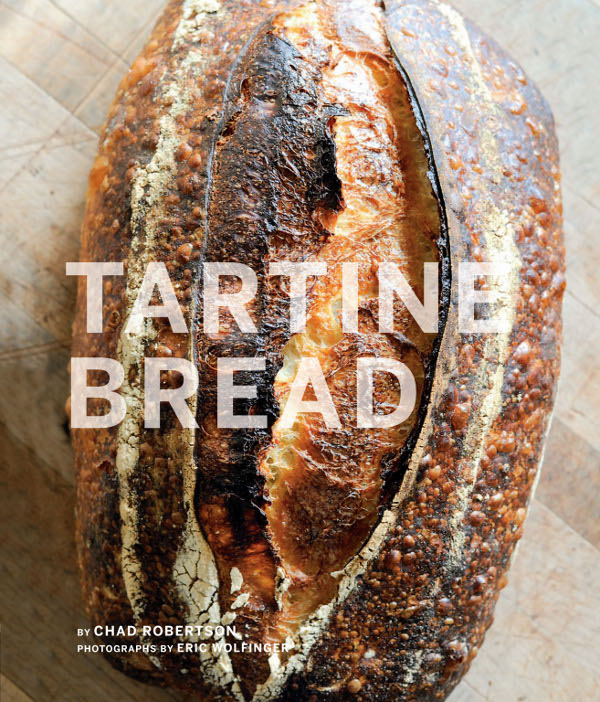 We’re at ‘peak photographer’ at the moment. […] I don’t see that’s much different from the endless stream of boring fashion pictures, boring travel pictures, boring still lifes of food that are commissioned by magazines, ad agencies, marketing firms. For every Juergen Teller there are a million Terry Richardsons. So let’s just stop. Or just use what’s there already. Or at least think about it. 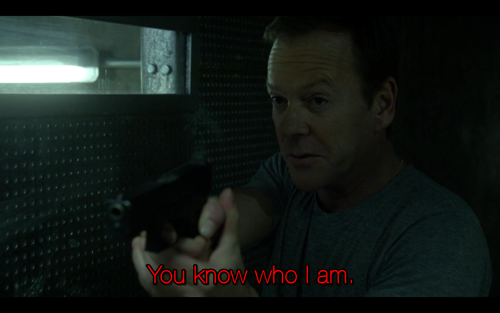