iPhone 5S and iPad Air, because they're worth it

In seven days italian geeks got two new high end devices to flush away all their money: iPhone 5S and iPad Air.

This is not a complete review of them, because it would be too late: the mainstream media already said enough about them about 40 days ago.But we italians had to wait to get that gadgets: that time could generate a bandwagon effect, or just, that’s the case, low the hype.

Then I spent a week - 24/7 - with these Apple products and I think that any pro user (iPhone 5 people and iPad Mini or 3) should upgrade for a few reasons. Here they are. 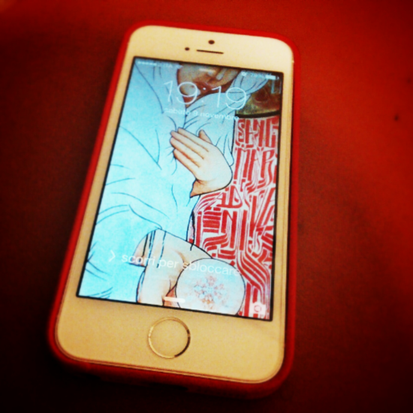 ####iPhone 5S: shrink to fit This phone is basically born to win any contest.

Case one: Are you a couch potato geek? You need:

Case two: Are you an aspiring iron man, or just a Quantified Self human being? Then you need:

Case four: Are you an iPhotographer? Then you need:

Case five. Are you a “specs-whore”?

Case six. Do you feel confortable burning money like Leonardo DiCaprio in The Wolf of Wall Street?

####iPad Air That will be short. Easy peasy.